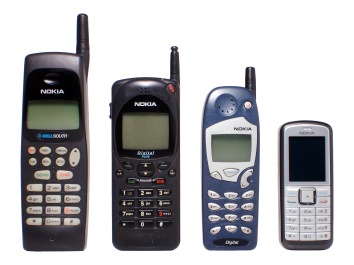 It was 2002, and Nokia had released a best-selling phone ever. 3310. Simple. Elegant. Small. Non-flip phone, and keys were ergonomically designed. It was a great phone and it had the iPhone-like craving when it was released. In emerging markets where people had never used land-line phones were using the Nokia cell phones for the first time in their lives. Even my grand parents were able to use the cell phones.

The sentiment with Nokia as a brand was really high. You will understand this if you were in any of the six continents except North America, where Nokia did not really take off. They had models after models which were really good, but in hindsight were incremental in functionality unlike iPhone or Android.

With Microsoft buying Nokia handset business, Nokia would never make another phone and Microsoft may probably keep Lumia or other brand as Nokia is keeping its brand. So this is an early death for Nokia. They were just getting noticed with Lumia in developed markets and Aasha in developing markets. Not clear on what will happen next.

I was in love with my 6100. I loved it so much that I actually recently got an exact 6100 refurbished model from somewhere in China as it was the phone I used for a long time.